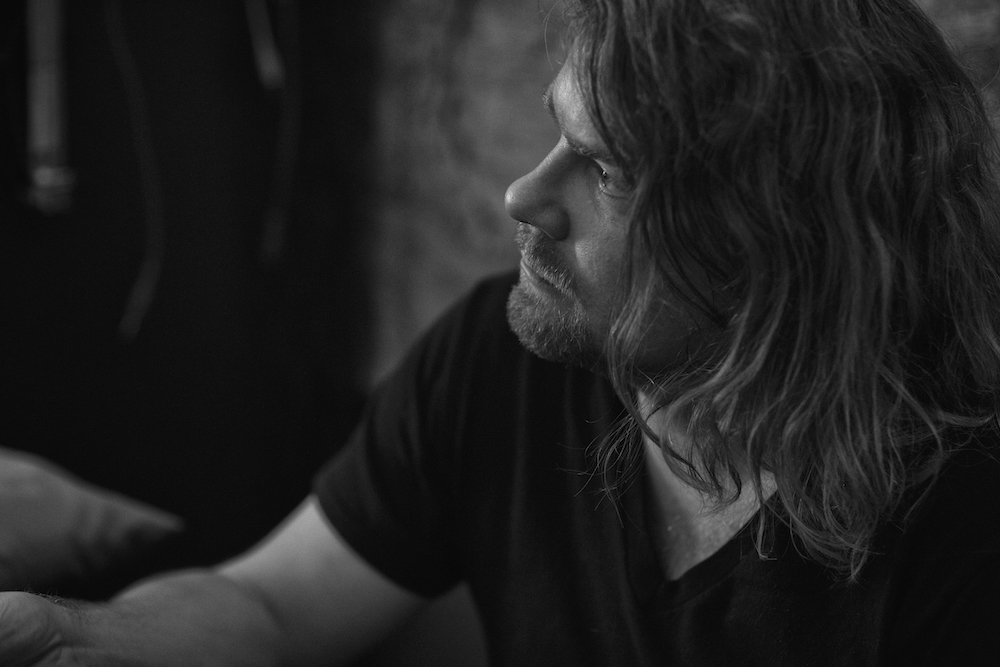 Rob Bochnik is a musician, audio recording engineer, singer and songwriter. He is a guitarist with The Frames, The Swell Season, The Glen Hansard Band, The Butchershop Quartet and records as a solo artist, having released his own records Blowing Out the Cobwebs in 2007 and Lovevolve in 2017. Most recently he has been touring as a guitarist with Glen Hansard in support of Glen’s solo records Rhythm & Repose, Didn’t He Ramble, and Between Two Shores.

Rob graduated from DePaul University in Chicago where he studied music, audio recording, classical guitar, and holds a Bachelor of Science degree for sound recording technology with a minor in physics. After college, Rob further advanced his recording skills while working with Steve Albini at his recording studio, Electrical Audio, as an audio engineer. In addition, Rob played an important role in constructing the studios and overseeing their maintenance. Rob has worked on several projects as an audio engineer including: the “Once” Soundtrack, The Frames’ Setlist and more.

In 2002, Rob began playing guitar and touring with Ireland based band, The Frames. In 2003 he was asked to join the band officially and has recorded and toured around the world with them, honored to share the stage at times with Bob Dylan, Neil Young, and Levon Helm, among others. In 2008, Rob found himself touring & recording as part of The Swell Season. He played guitar and mandolin on the band’s last release Strict Joy. He has also toured with Colm Mac Con Iomaire in support of the record The Hare’s Corner and with Marketa Irglova in support of her solo record Anar and Muna.