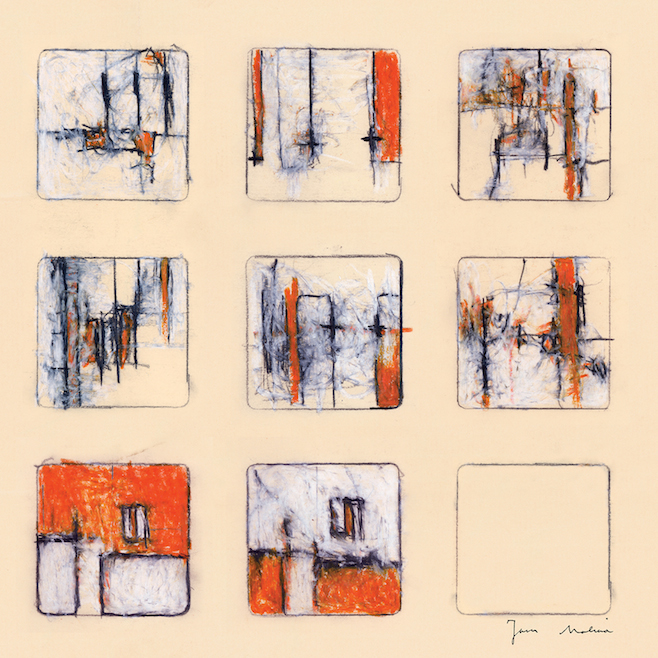 This spring on March 17, Glen Hansard will release It Was Triumph We Once Proposed…Songs of Jason Molina, an EP of material in tribute to his friend and colleague Jason Molina. Jason Molina is the revered singer-songwriter behind the project Songs:Ohia, who passed away two years ago this March.

Rob is proud to be a player on this EP along with musicians Jeff Panall, Jennie Benford and Dan and Rob Sullivan. These four had known Molina since his days at Oberlin and had toured and performed with him on such key recordings as Didn’t It Rain and Magnolia Electric Co.

All profits will be donated to a charity in Molina’s honor.

Of It Was Triumph We Once Proposed…Songs of Jason Molina, Hansard explains, “Jason Molina was a hero and a friend, I wrote him my first fan letter, I always loved his music and singing these songs is the only way to make sense of losing him.”

Listen to “Being In Love”

TRACKLISTING
Side A
Being in Love (LISTEN)
Hold On, Magnolia

It Was Triumph We Once Proposed … LP & CD now available for Pre Order.